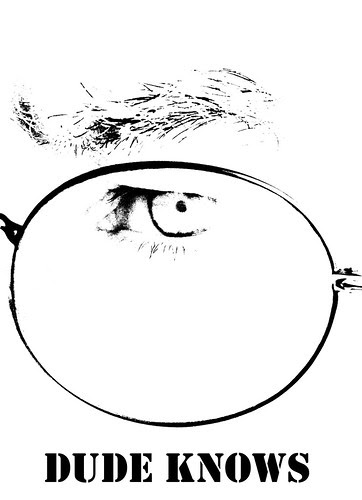 It's enough to bring out the conspiracy theorist in you, I tell you. Yesterday the controversial Greek language blog, Troktiko.blogspot.com was taken offline since it had, according to Blogger violated its terms of service (TOS) agreement. This immediately provoked a furious response from the Greek language blogosphere who accused the company of censorship. On the same day Twitter, Facebook and Blogspot were subject to DOS (denial of service) attack which brought the sites down.

Today the Indymedia Athens and Indymedia Patras sites have gone down, though apparently they can be accessed from outside Greece according to some bloggers. In addition I can't put anything on Twitter, I can read what others write but the site will not let me tweet. Anyone else have this problem?

PS I have just tried other Indymedia sites from around the world but can't access them either. One exception being Indymedia London.

Still, this could all be a coincidence and I'm just being paranoid. Cue X-Files music..........

Just did some research on the internet and it seems that my conspiracy theories were misplaced, at least as far as Greece is concerned. The DOS attacks on Twitter, Facebook and Blogger yesterday seems to have been directed at a pro - Georgian blogger, at least according to executives at Facebook. In addition Indymedia is down across the globe though, according to the Entropic Memes blog this appears to be the result of an oversight by Indymedia.org concerning domain names rather than a devious plot to silence dissent and opposition. Also the Trotiko blog is once again back on the internet.

For more details on the Indymedia story check out the article I wrote for NowPublic.com.
Posted by teacher dude at 10:46 am

Although I use Twitter for silly notes, I tried to access it from the iphone and I couldn't, I thought it was an iphone bug, but now it makes sense

It´s time for paranoia, indymedia germany (de.indymedia.org) is down, even, switzerland and austria.

Perhaps because global war is over?

troktiko was taken offline in order for blogger to investigate claims against it. and then was back online later last night. so nothing to see, move on. So victory for the blogs after all.