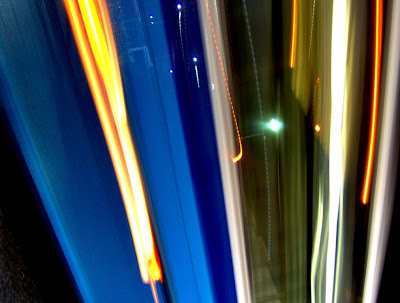 A bus passing by. 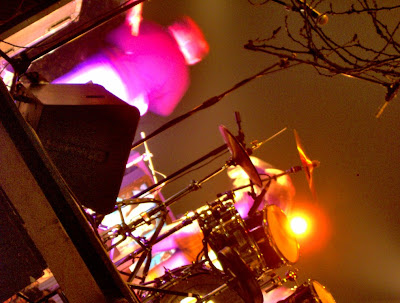 On Tuesday university students closed down Egnatia St and held a party. This was one of the bands playing on a stage that overlooks the road opposite the Trade Fair. 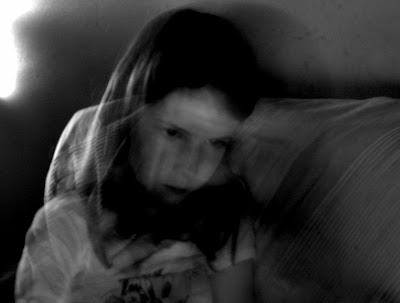 Lydia engrossed in one of her favourite sites on the internet. Basically, she's teaching herself to read in English in this way. I did the same thing with comics when I was her age. 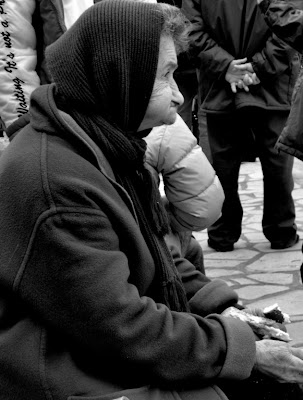 This was taken in the local park on Clean Monday. The council had organised free food and entertainment and this lady was sat next to me eating her souvlaki and bread. 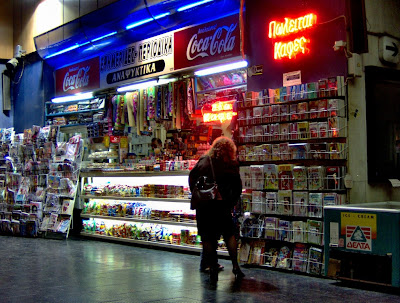 Taken in the train station, before I was asked to leave. Apparently, you need special permission from the station manager to take pictures. 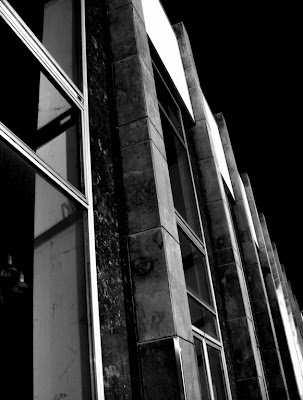 Outside the railway station here in Thessaloniki. Permission not needed for these photos. 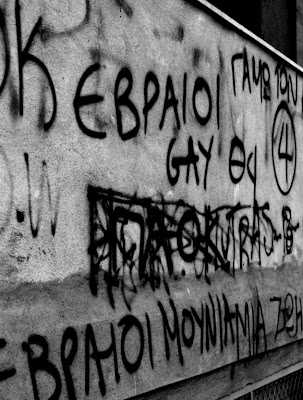 Hateful Graffiti on wall near the PAOK basketball stadium. I won't translate it, suffice to say these neanderthals have a vocabulary as limited as it is vicious.

I used the last pic of yours on a small post I made about hate graffiti, hope you don't mind. :)

Not at all. I read your article today and you echoed many of the thoughts that were going through my mind as I took the photo.