On Friday those opposed to the Thessaloniki Gay Pride Parade gathered in the shadow of the city's Saint Demetrios cathedral to hear speeches by priests and lay people who seem to believe that the parade is part of a wider plot to destroy not just the moral fibre of the nation but also Greece itself. But this is not hate speech, every single participant went to great lengths to say that they did not hate gay people, then went onto equally great lengths to accuse them of being degenerate perverts who were waiting to molest children and destroy everything clean and decent. (Greek speakers can see a video here for a taste of their bigotry).

Where to begin? One earnest young man blamed Elvis for the rot, or rather the TV stations that broadcast him below the waist in the 1950's For the monk(?) who was the headline speaker, the promotion of LGBT rights was just another example of those who wish to impose a New World Order by smashing the moral foundations of nation states. Of course, the plot, according to the monk didn't stop there (it rarely does when it comes to conspiracy loons) as he listed the other elements of the diabolical plan which included, TV, Conchita, black magic,the Dutch, Jews,fanatical Muslims, ex-PM Giorgos Papandreou, George Soros and immigrants.

The speech liberally touched many of the Greek far right's favourite topics such as Kosovo, Ukraine, Kissinger, Germany, the Pope and the ever present threat by One Worlders. All of which would not have been out of place in a Golden Dawn rally, indeed, I'm sure that a fair few of those present in the audience has cast their votes for them. For the attendees the world is a dark, sin ridden place in which Satan and the White House/Vatican/EU and UN work day and night to undermine the Church and the Righteous, using issues such as gay rights as their stalking horse.

It was a vile example of hate speech made all the more extreme by the fact that that the third Gay Pride in Thessaloniki was just a warm, loving affair with a beautiful atmosphere that was a credit to the the city. As the party wound its way through the centre the thousands taking party brought a feeling of hope and optimism sorely missing from the town which has been struggling to survive being in the eye of a six year economic storm. Instead of the stony faced zealots who attended Friday's anti-rally, three - four thousand revellers turned the city streets in to travelling carnival, dancing, singing and helping us forget our woes, if just for one evening.
Posted by teacher dude at 8:28 pm No comments:

Posted by teacher dude at 7:56 pm No comments:

This year's June has been full of storms and rain, which is very unusual.
Posted by teacher dude at 7:55 pm No comments: 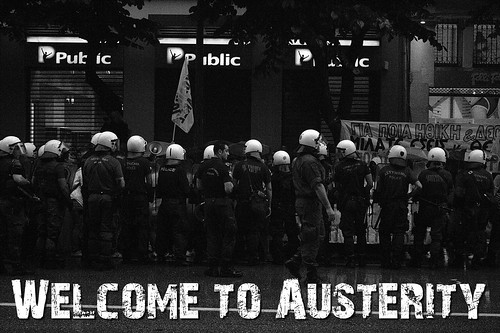 Posted by teacher dude at 8:38 pm No comments: 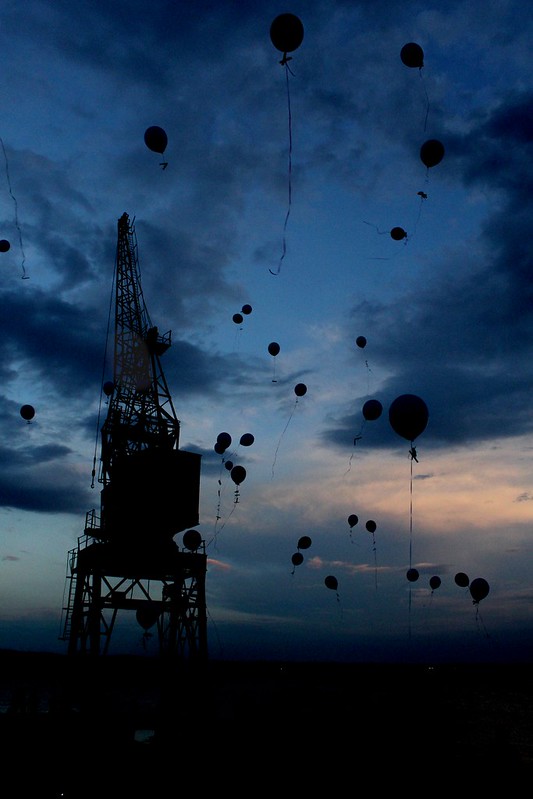 Posted by teacher dude at 8:36 pm No comments: